It was announced at the beginning of September that Glock and BMW would be parting ways at the end of the 2022 season, marking the conclusion of a 10-year partnership between the two.

Glock particularly thanked former BMW Motorsport chief Jens Marquardt as he announced the news on Instagram, but his replacement Andreas Roos was not mentioned in the post.

According to Motorsport.com’s sister address Motorsport-Total.com, this may have been due to Glock’s exit from BMW not being friendly, with Roos and another BMW manager believed to have informed the 40-year-old that he would not be retained by the brand in 2023. During a 10-minute video conference.

In regards to the parting gift of his 10 years of service, the DTM’s second outing of the year in the Hockenheim final would have been the perfect farewell to Glock, after famous Mercedes driver Gary Buffett battled in a former Formula 1 spot to win. In 2018. But it is only understood that the Bavarian brand has offered Glock a chance to participate in the DTM Classic class supporting vintage cars, which he will likely turn down.

“BMW has said it no longer has a field of activity for me,” Glock told Motorsport-Total.com of his split from BMW.

“So, there was no continuation of the ten-year partnership, which is a shame of course, because we built something together over the ten years. It is a pity to end it like this.” 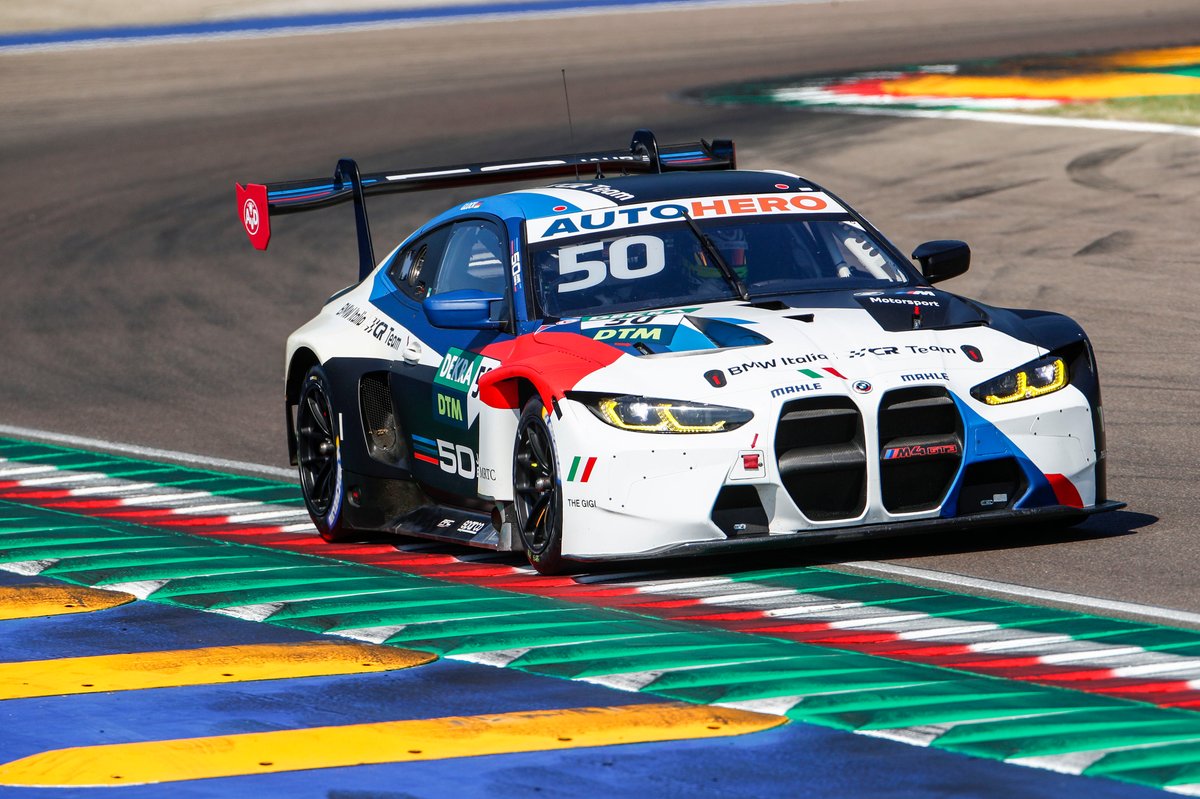 Roos explained that BMW was unable to find a place for a crack in the Glock after completing an overhaul for its factory’s motorsport involvement in recent years.

The Bavarian brand ended its DTM involvement after 2020 and exited Formula E entirely last year, and is currently preparing to enter the IMSA WeatherTech SportsCar Championship and the FIA ​​World Endurance Championship with the new BMW M Hybrid V8 LMDh.

“I can totally understand Timo is disappointed or even frustrated,” Ross told Motorsport-Total.com.

“None of us are happy to tell him he’s not going, we have to be honest about that. I understand that too. But we also have to look at how things are going for us.”

“At some point we made a decision on what our driver’s team could look like for next year. And at that point we really made our decision and said there was no future between us and Timo.

“We had a great ten years together, we also discussed that with Timo. But at the moment we don’t see a future where Timo could be on the road for us.”

Glock is not ready to retire yet

Glock joined BMW not long after the end of his Formula 1 career, and has gone on to be a core member of its DTM since 2013, scoring five wins, 15 podiums and six pole positions during this time.

After a tough first season with GT3 cars in 2021, Glock switched to Italian GT this year with Ceccato Racing, but returned to DTM as a substitute at Imola in June and finished nearly inside the top ten despite a slow layover.

Although his stint with BMW is coming to an end, the 40-year-old is not yet ready to retire and is exploring opportunities to continue racing in 2023.

He said, “I’m still very excited to drive a race car. And I know I still have the skills to do it. I see it every time I sit in an M4 GT3 again.”

Glock also leaves the door open for a return to DTM, where he spent nine seasons and competed in nearly 150 races.

“I am open to everything,” said the German. “Whether it’s prototypes – I have experience with aero cars from my Formula 1 days – or GT cars, we’ll have to wait and see.

“There may be a possibility to compete in the DTM with another manufacturer. I don’t plan to hang up my helmet yet.”