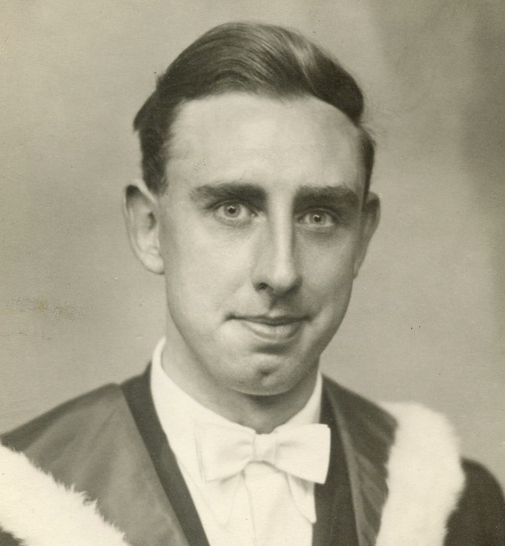 Dr. George Malcolm Morley, MD FACOG, beloved husband, father, and grandfather, passed away peacefully at the age of 89 on October 13, 2022. Lunett (Lonnie) Mary (Stevie) Morley, his beloved wife of 58 years, passed away peacefully. In January 2022.
He is survived by his four sons, Kirsten Ryan (Michael) of Avon, CT, Dr. Robert Morley, of Marquette, Alison Young (Todd), of Northport and Gretchen Morley Ross of Lake Fife; and his three grandchildren, James Ryan, Jack Ryan, and Evie Ross. He is also survived by his brothers Dr. John Wilson Morley, 94, of Richmond, Virginia, and Dr. Thomas Selwyn Morley, 85, of Isle of Man, UK; and her cousin, Anita Dunn, of Ortonville.
Malcolm was born in County Durham, England, in 1933 to John Joseph Morley and Minnie (Hodgson) Morley. He led an adventurous childhood during the war in northern England, where he began his lifelong hobby of beekeeping. Malcolm attended the University of Edinburgh Medical School, graduating at the helm of his class in 1952. His colleague, Jerry Slavin, said, “Malcolm was the man each of us tried to beat, but we could never match his mind.” Although he was asked to be part of Her Majesty’s royal medical team, Malcolm decided to come to America, where his fellow college student took a position at Oakwood Hospital in Dearborn, and suggested that Malcolm should apply.
Malcolm did his residency at Oakwood and later joined Dr. Thomas Carbonell’s clinic. After Tom retired in the mid-1970s, Malcolm joined forces with Dr. Gore Grahovac and the two built one of the largest obstetrics and gynecology practices in Wayne County. He served as chief of staff at Oakwood for many years, and in the late 1980s, the AMA mandated the practice of umbilical cord clamping of the fetus immediately after birth – a directive that would change Malcolm’s life forever. He criticized the practice, arguing that immediate cord clamping (ICC) harms the newborn. Over the next twenty years, he became a recognized authority on the matter worldwide through his research, findings and arguments against the ICC published in numerous articles, journals and medical journals. In 2008, Malcolm was honored by the Michigan Medical Association for 50 years of service to the medical community.
Malcolm had many interests and talents outside of medicine. A lover of literature, he authored and published The Giant of Red Mill Run (a fictional story about the life of Henry Ford) and pioneered the Great Books (Teaching Critical Thinking for Children). An avid beekeeper since childhood, Malcolm was passionate about keeping bees until the end and talked a lot about his friend Julius Kolarek, who helped Malcolm in his hive, even when he was no longer able to take care of them himself. Malcolm also loved to dance, and it was this who hurriedly introduced him to the love of his life, Lonnie.
A year after their first meeting on “Sock-Hop”, Malcolm and Lonnie married at Martha Mary Church in Greenfield Village (1963). They bought their first home at the Ford Foundation in the late 1960s. When their fourth child came, they decided to move the family to Birmingham, where they lived for 23 years. In 1997, Malcolm and Looney moved to a farm in Northport and it reminded him of his home in England. He and Lonnie embraced the community, joined the Northport Supper Club, attended Northport Convention Church, participated in Pancake Fly-ins at Northport Airport and performed in the Northport Community Arts Center production of “Sound of Music”. It was also known that every morning Malcolm drove his favorite dog, Jesse, to the café to join the men in a conversation about “what’s going on” in town.
In 2014, Malcolm had a cardiac arrest. Northport EMS responded, giving him 5 shocks to restart his heart. He was taken to Monson Hospital, where Lonnie pleaded with doctors to “do everything possible. I was supposed to go first!” The team at Monson performed a new procedure that put Malcolm into a coma for a week to save him from brain damage. The procedure worked and through vigorous physical therapy and unwavering determination to get home and take care of Lonnie, Malcolm made a full recovery. Over the last years of their lives, Malcolm Looney helped. She was telling her friends that he’s back better than he was before. He and Lonnie were so grateful that these men and women were given such a priceless gift that they spend each year May 22 handing out gifts that represent their steadfast gratitude to each of the first responders who were instrumental in saving Malcolm’s life.
In the end, Malcolm left Looney to “go first” and for the past few months I’ve patiently waited for him to dance together again in heaven.
The gathering will begin at 2 p.m. at the Reynolds Junkoff Funeral Home on October 29, 2022. Malcolm will be escorted in a procession to his final resting place at the Leelanau Town Cemetery, which will depart from the funeral home starting at 3 p.m.